Martina Colombari was born on July 10 1975 and is a model and a tv personality.

In 1991 she was elected as Miss Italy and started working as a model and also performed on television with the several programs such as Super, centus Juve, Controcampo (1998), Goleada and Galagoal.

Martina is married to Alessandro Costacurta, the former defender of Italian club AC Milan and former coach of ‘AC Mantova. They were married on June 16 2004 and has a son named Achilles. 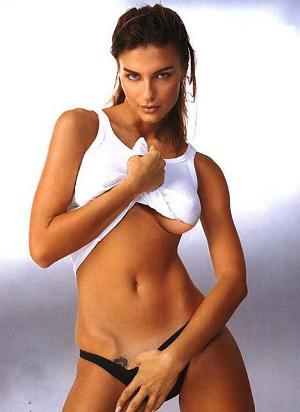 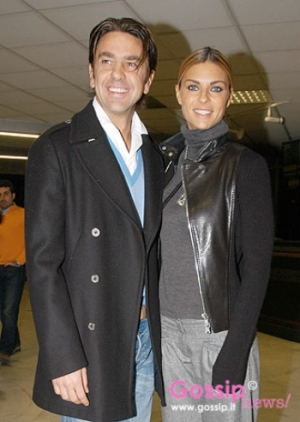 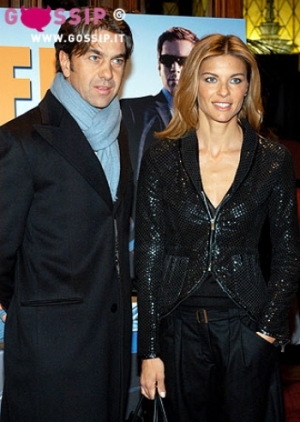 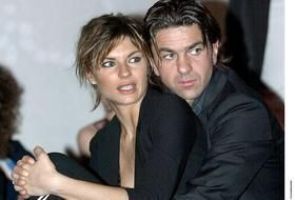 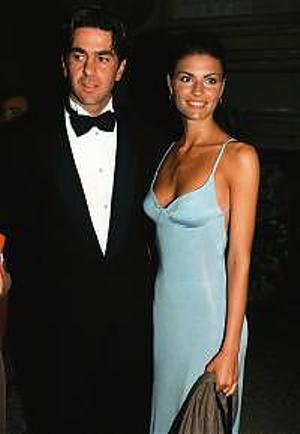