Melanie Slade was born in 1989, and sometimes referred to as Mel Slade, became well-known before and during the football World Cup of June-July 2006 as the girlfriend of Arsenal FC player Theo Walcott, whose selection for the England squad generated a good deal of interest and comment.

As such, Slade was one of the more talked about “WAGs” (as the wives and girlfriends of the England players came to be known), though, in her case, this was more as an individual than as part of a wider group that, through press coverage, came to be associated with shopping and partying.

Although being one of the quiet WAGs at the 2006 FIFA World Cup, Slade was one of the more popular WAGs for her good looks, sweet nature and sudden thrust into the limelight. 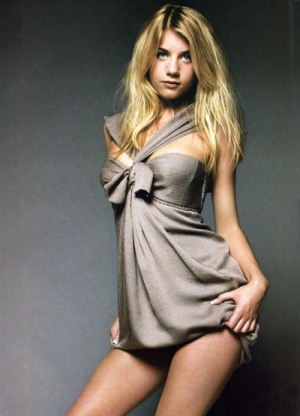 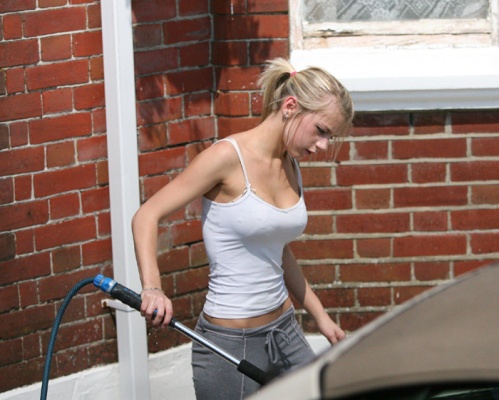 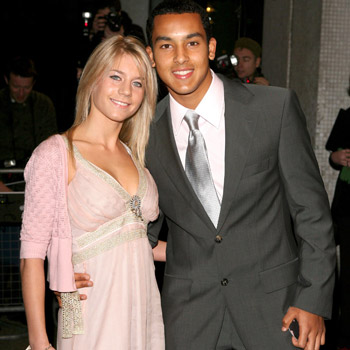 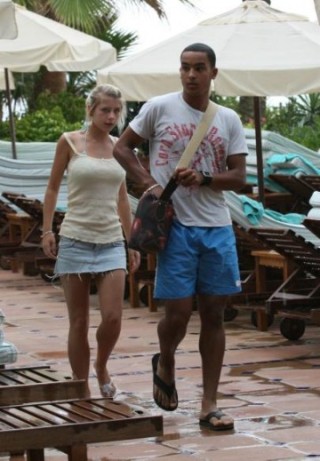 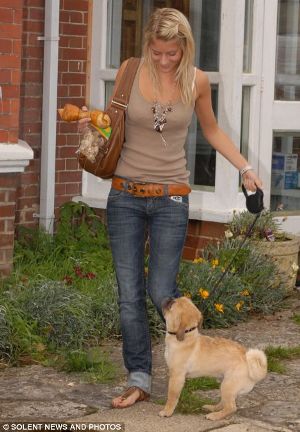 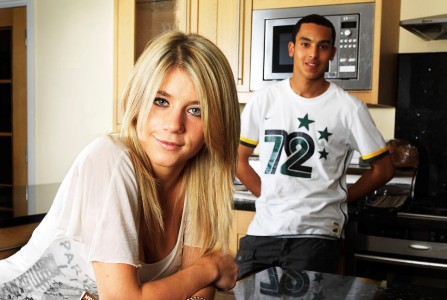