Nagore Aranburu is married to Xabi Alonso and the couple have 2 children: Jontxu and Ane. Alonso stayed in Merseyside to be at her side while she gave birth, later saying: “It was a little frustrating to miss the match against Inter but I have to be with my family at times like these.”His decision to place his family ahead of an Champions League tie caused much friction with manager Rafa Benítez. On 30 March 2010 they had their second child; a girl named Ane Alonso Aranburu . 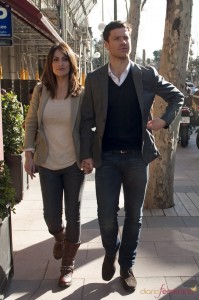 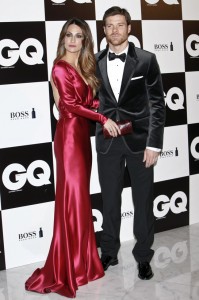 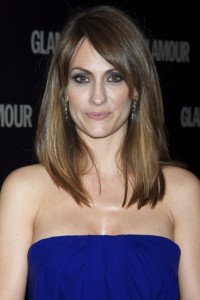 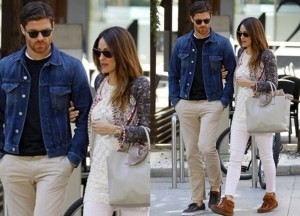 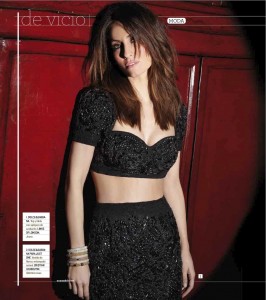 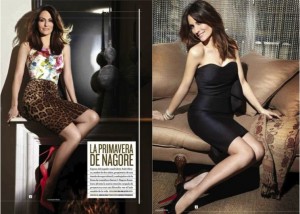