Nicole Merry was born in London in 1979 and is a British model. She got married in September 2007 with the Barcelona and French international footballer Thierry Henry.

Nicole Merry is actually her modeling name, and it is said that her real name is Claire. In 1997 Merry made her debut as an actress when she played a stewardess inthe movie ‘The Fifth Element’.

The couple got married in July 2003 at Highclere Castle in Berkshire. The two had met each other two years earlier in the inclusion of a promotional game for the Renault Clio, which they both participated.

On May 27, 2005 the couple had their first child and named her Tea. Henry dedicated his first goal after her birth (against Newcastle United) by showing a T-shape with his fingers and kissing them. 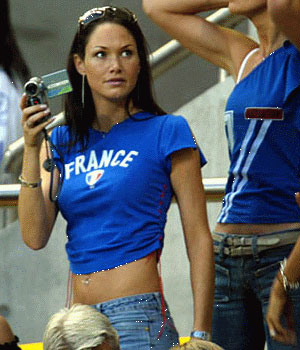 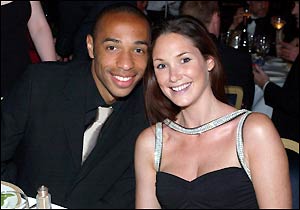 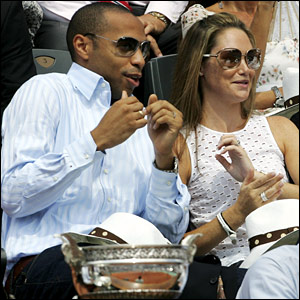 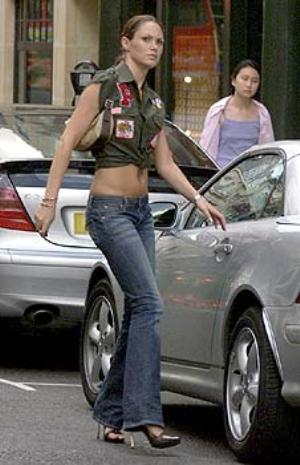 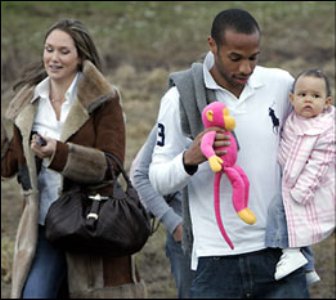 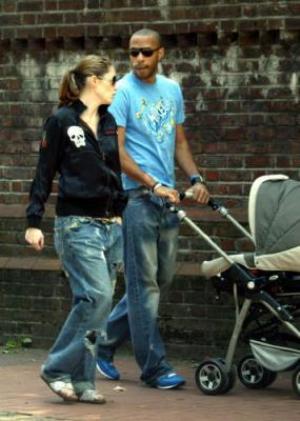 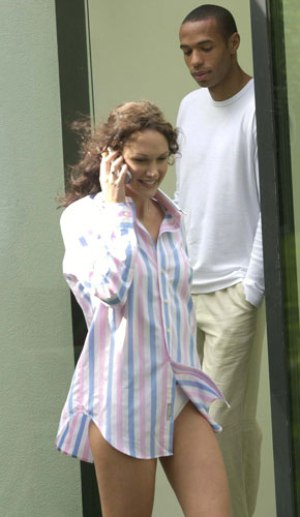 Galaxy Teammates Glad To Have Beckham Back