Noémie Lenoir was born on September 19, 1979 and is a French model and actress.

Lenoir was born in Les Ulis, Essonne, France. Her mother comes from the French Island of La Réunion and has Malagasy ancestry. Her family moved first to Gif-sur-Yvette and then to Versailles where she was discovered and started her career in modeling. After a relationship with rapper Stomy Bugsy, she married international football player Claude Makélélé of Paris Saint-Germain. They have a son named Kelyan Makélélé who was born on 2 February 2005. The couple split in early 2009. She is currently dating hip-hop mogul Russell Simmons. 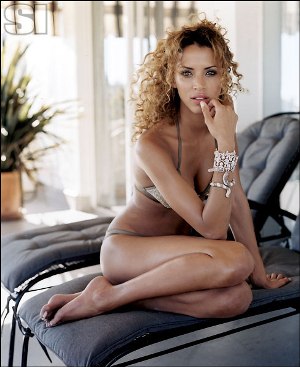 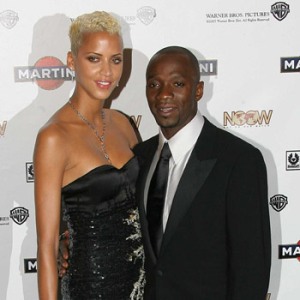 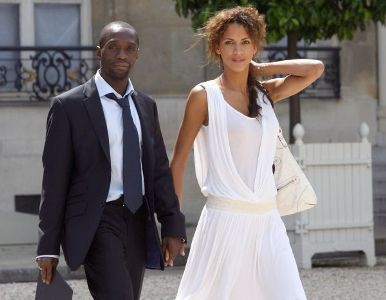 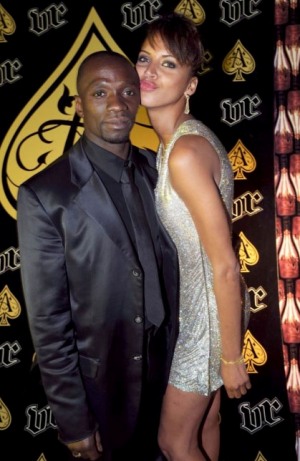 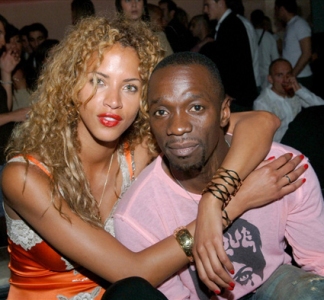 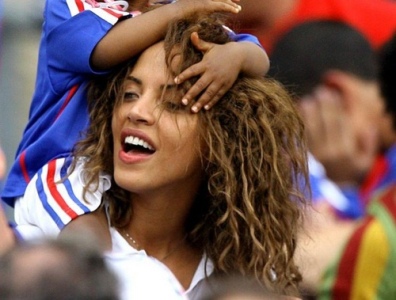