Pilar Rubio Fernández (born 17 March 1978) is a Spanish reporter and TV presenter. She became famous for covering events for the program Sé lo que hicisteis… for the television network La Sexta. From January 2010 to January 2013 she was linked to Telecinco, having hosted Operación Triunfo and ¡Más que baile!, besides of being the protagonist of the series Piratas, released in May 2011. Since 2014 she appears as collaborator in El Hormiguero. 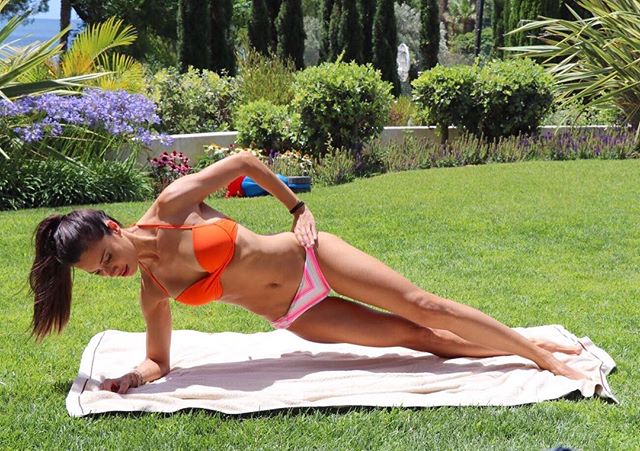 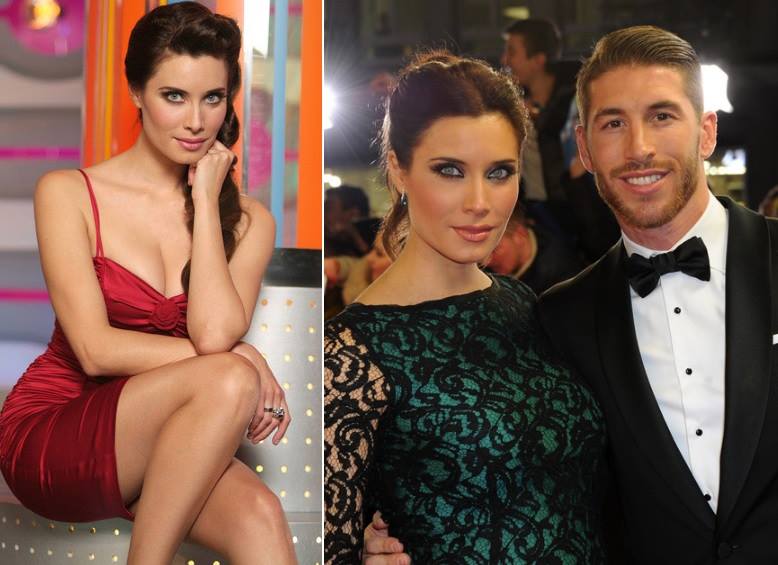