Sonia Amoruso is married to Alessandro Del Piero, who plays as a striker for Italian Serie A side Juventus FC. The couple have been together since 1999 and married in 2005.

In July 2007, the couple announced that that they are expecting their first baby and on October 22, 2007, Sonia gave birth to baby boy Tobias Del Piero at the Sant’Anna hospital in Turin.

In 2008, Amoruso’s second pregnancy was announced and on May 4, 2009 their daughter Dorotea was born in Turin. 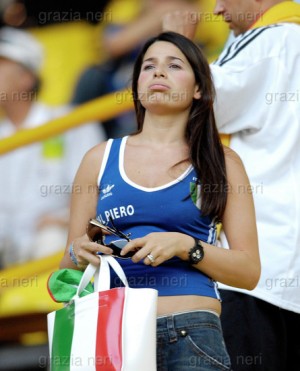 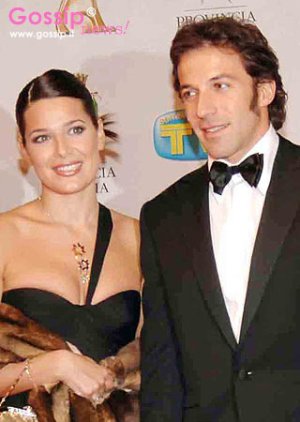 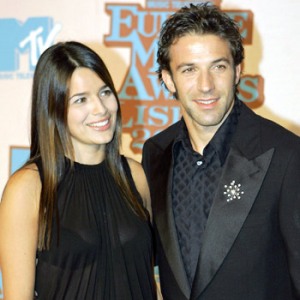 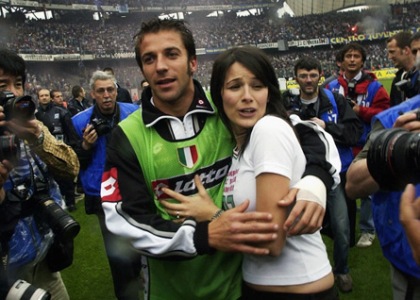 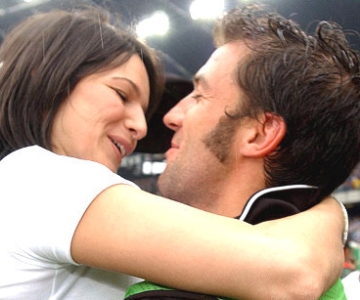 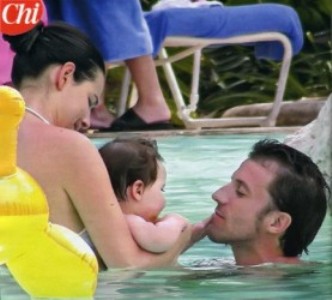