Sthefany Brito is Alexander Pato’s girlfriend. Sthefany and Alexender briefly broke up in January of 2009, before getting back together a couple weeks later.

As the story goes, Sthefany and Alexander met on the internet. Alexander, suffering as all famous athletes do from a lack of female company (*cough*), saw Sthefany’s profile on some dating site and decided that yes, he would like be with her.

Sthefany is a Brazilian actress best known for her work in the soap opera Um Anjo Caiu do Céu.

Here are some pics of Sthefany Brito:- 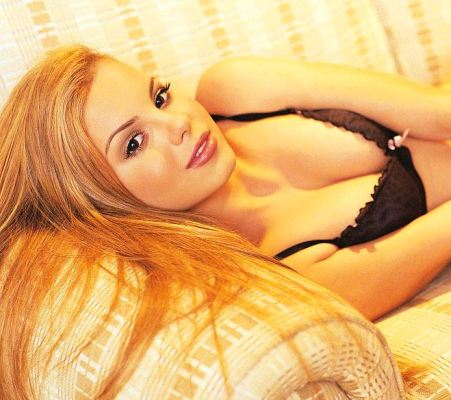 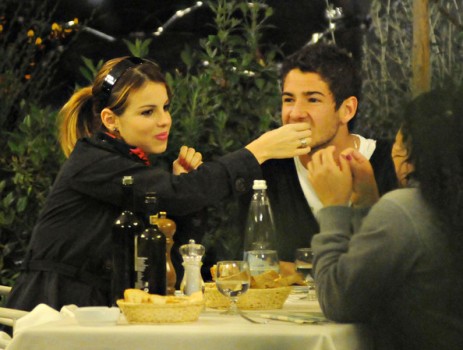 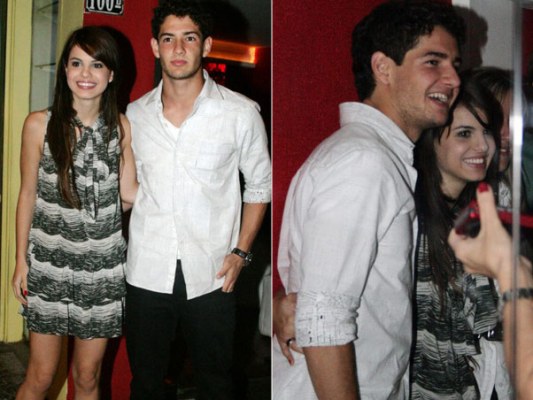 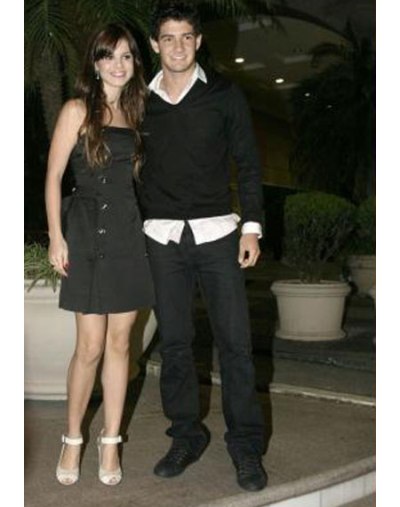 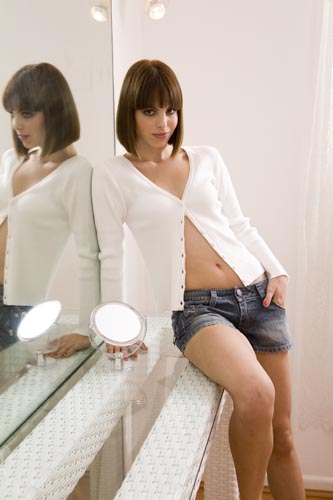