Sylvie Françoise van der Vaart was born on 13 April 1978 in Breda and she is a Dutch model, actress and presenter and current wife of footballer Rafael van der Vaart.

By her 18th birthday, Sylvie had decided that she wanted to be a model and was cast for various shoots by casting agencies. After gaining an interest in television, she gained popularity through assignments at FoxKids and music station TMF. She hosted several events at TMF, such as presenting the annual TMF-awards, and conducting interviews with international artists such as Britney Spears and Kylie Minogue. In addition, she features in video clips and the Dutch TV-series “Costa”. In collaboration with the firm of JPC she also introduced the “Pure by Sylvie” jewellery line to the Dutch market. Thereafter she hosted the 2008 Fifa World Player of the Year award ceremony.

After being elected Holland’s Sexiest Female in 2003, she started a relationship with then-Ajax soccer player Rafael van der Vaart. Due in part to the fame from their individual careers they soon become Holland’s most famous “soccer couple”. Their fame grew after their marriage on 10 June 2005 and live coverage of the wedding on SBS, with the broadcast gaining high ratings in Holland.

Sylvie and her husband moved to Germany when he left Ajax Amsterdam to play for Bundesliga football club Hamburger SV. After her husband’s 2008 transfer to Real Madrid, the van der Vaarts moved to Spain. The couple’s first child, Damián Rafael, was born on 28 May 2006. On 16. June 2009 she announced, that she have breast cancer and had a surgery operation in May 2009. Now she is having chemotherapy treatment. 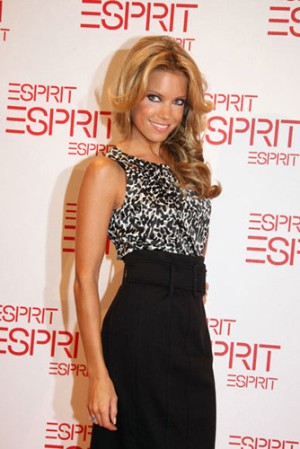 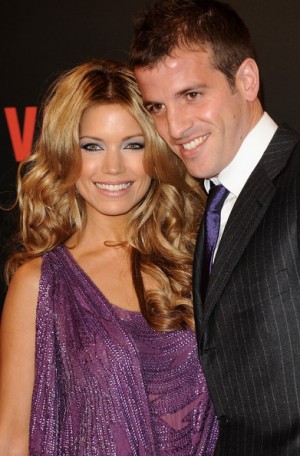 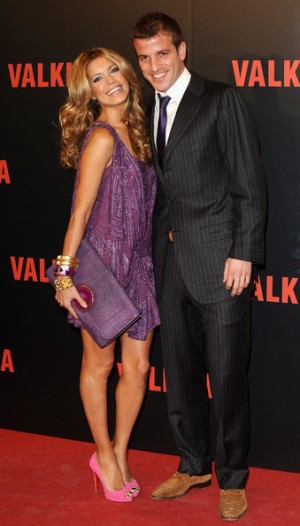 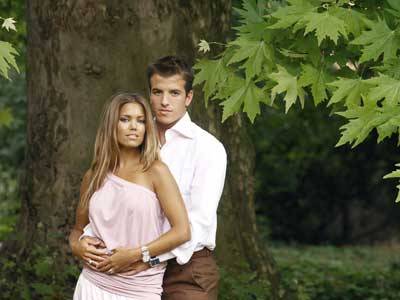 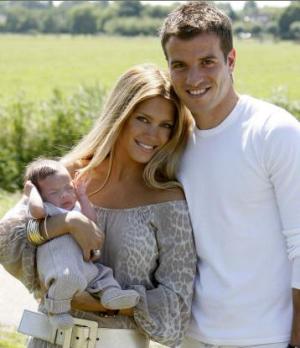 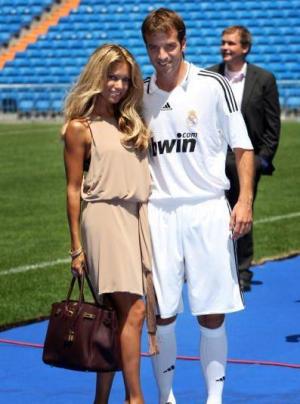