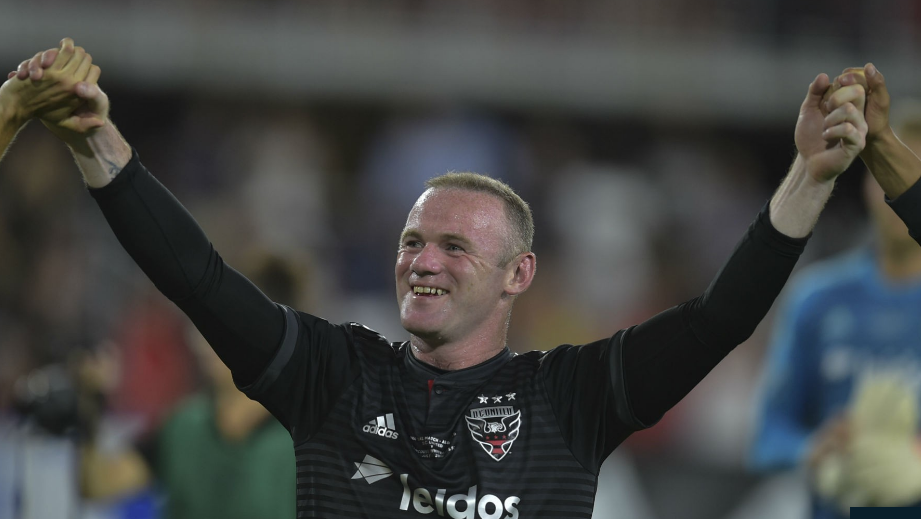 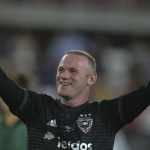 Former Manchester United and England captain Wayne Rooney produced a moment of magic in the 96th minute to stop Orlando City and lift D.C. United to a dramatic 3-2 victory in MLS.

Orlando looked set to snatch all three points at Audi Field in Washington on Sunday, when United goalkeeper David Ousted pushed forward for a corner and vacated an empty net.However Rooney had other ideas, watch:

£22m for an Injured Player – Is it Worth the Gamble for Leicester?


How close is Jupp Heynckes’s phone to ringing?