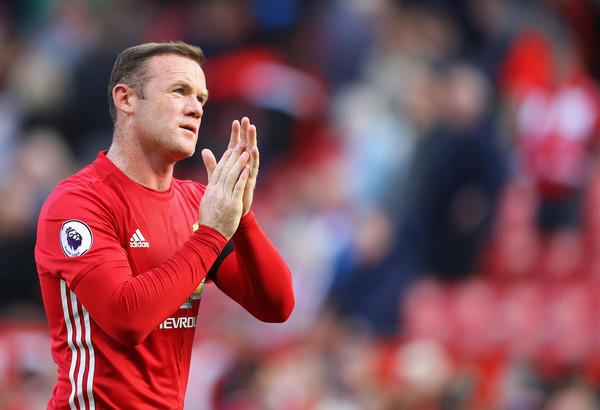 Reports have emerged claiming that Wayne Rooney insists Manchester United comes before him. 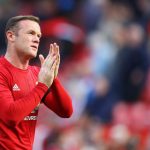 The England captain has found himself on the bench under Jose Mourinho in recent times but has made it clear that the club is certainly bigger than the player, even if he does yearn to play more regularly.

“Of course, you want to play,” he said when asked of his current status at United.

“As a football player you want to play, it’s my job. I love football and I love being involved in the team.

“Obviously, I am not starting at the moment at Manchester United, but I need to work hard to get back in the starting XI, which I am doing and when I get my chance I make sure that I take it.

“I am fully supportive of the team, the players and the manager of Manchester United. Of course, I want to be involved, but the most important thing is that we win.”


Neymar Only Thinking About Barcelona Stay