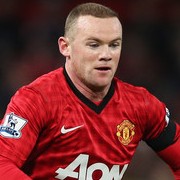 It has been reported that Manchester United striker Wayne Rooney was relieved after victory over Reading.

United led 4-3 at the interval in a pulsating encounter at Madejski Stadium, but improved defensively in the second half in order to build a points cushion ahead of next weekend’s Manchester derby.

“It was crazy, to be honest,” Rooney told ESPN, “but we dug in there. In the first half, with the goals it wasn’t good enough defending at set-pieces and it could have cost us.

“In the second half we wanted to be more solid. It gave them a bit of easy possession but we wanted to make sure we were solid and we thankfully got the three points.

“When you look back it is (enjoyable), but when you’re playing you don’t know what’s going to happen. It’s end to end, a bit like a basketball match, but I’m sure the fans and the neutrals will be delighted to watch it.” 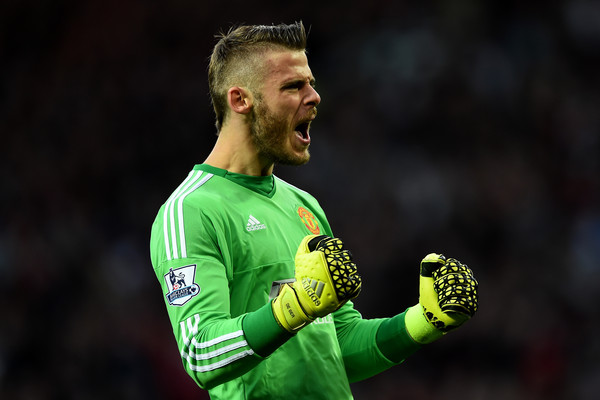 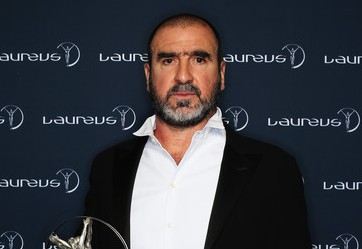