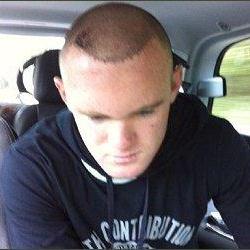 Wayne Rooney has for the first time, revealed the result from his hair transplant on the weekend.

The Manchester United and England international, dismayed at thinning out so young, decided to go under the knife and has now revealed the first image of his new barnet.

Rooney revealed the bald truth behind his decision on the micro-blogging site Twitter last week: “I was going bald at 25, why not. I’m delighted with the result.”

And he has expressed his delight the the results to his 784,000 followers: “Hi all there’s my head. It will take a few months to grow. Still a bit bloody to. But that’s all normal.” 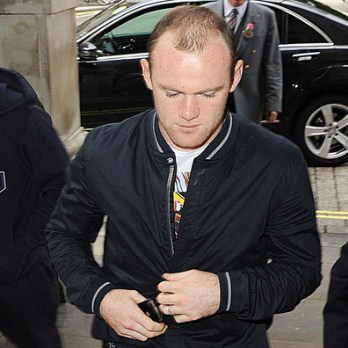 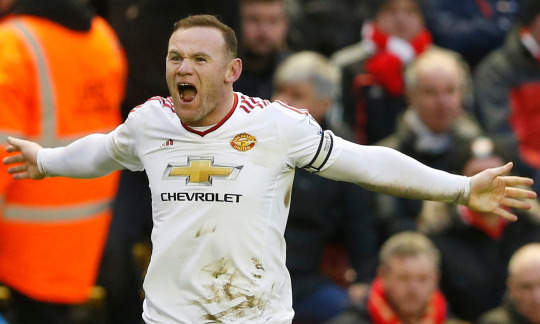 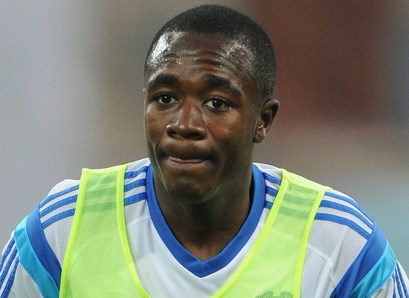