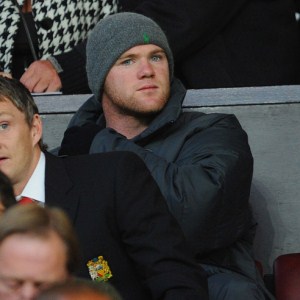 Good news for all Manchester United fans as striker Wayne Rooney is edging closer to his come back with the Red Devils.

However it is said that the England international will be assessed first before being handed his first appearance in over a month in next weekend’s game against Wigan.

It is believed that Rooney has returned to England from the United States after spending a week in Oregon to aid his recovery from an ankle injury.

The striker has still not made a first-team appearance since the controversy surrounding his new contract but could be in contention when Wigan come to Old Trafford on November 20.

“Will Rooney play next weekend? We will have a look at Wayne. He is back in the country,” assistant manager Mike Phelan said.

“We will have a look at him and then we will build towards next weekend.

“He has trained very well. The exercise that we have put in place for him has worked well. We will assess him during the week.”