It has been revealed that Manchester United star Wayne Rooney has set himself a target of more than 30 goals for the upcoming season. 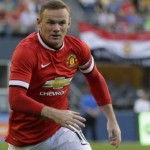 The England international striker is expected to lead the line for the Red Devils next season after the departures of Radamel Falcao and Robin van Persie.

In the absence of the attacking pair, Rooney aims to score 30 or more goals for the club if manager Louis van Gaal deploys him as the number one striker next term.

“Being the main striker is where I like to play and I am sure it is where I will play,” he said.

“It is where the manager and myself see as my best position.

“Obviously then the onus will be on me to score the goals. Hopefully I can get a good run of games [in that position]. I have played different roles over the years for United but you only have to look when I play for England as a striker I score goals.

“And the last time I really played the full season as a striker [for United] I scored 34. All the other seasons I have been up front, then moved to midfield or out wide so hopefully if I stay up front then I can get near that again.

“I have no doubts that I can do that again. If I am playing as a striker then I will be disappointed if I cannot do that again. I am ready to take on that mantle again and be the one who gets the goals for this team.” 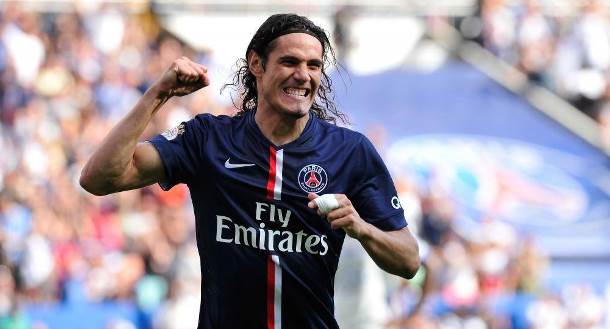 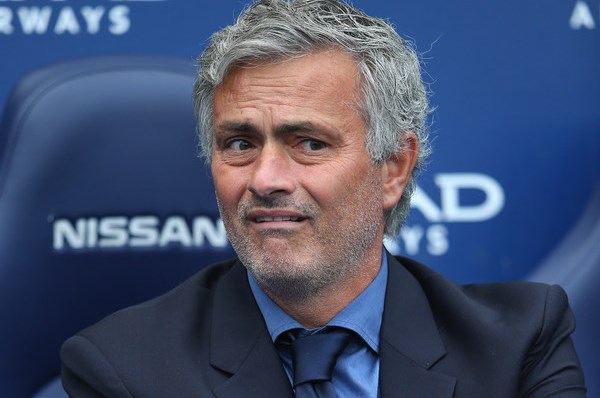 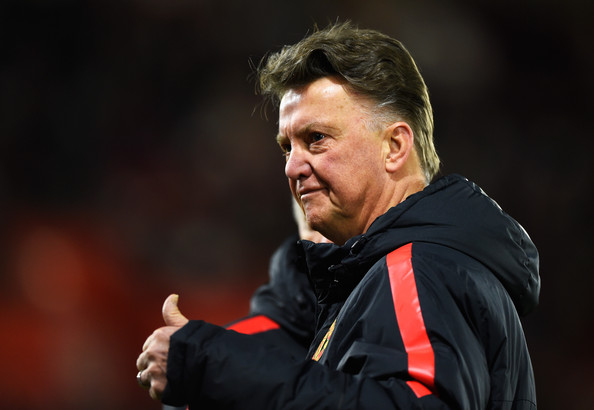