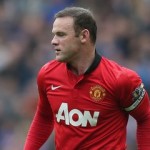 It has been reported that Wayne Rooney has backed Manchester United’s appointment of Louis van Gaal as manager.

The Dutch tactician has agreed a three-year deal with the Red Devils following the sacking of David Moyes late last season.

The England international striker welcomed van Gaal to Old Trafford via Twitter while congratulating veteran Ryan Giggs on his stunning playing career and his appointment as assistant manager. 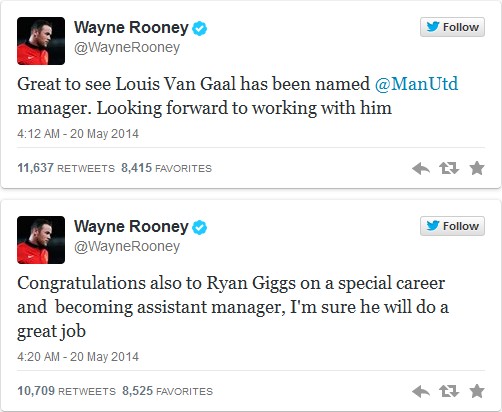