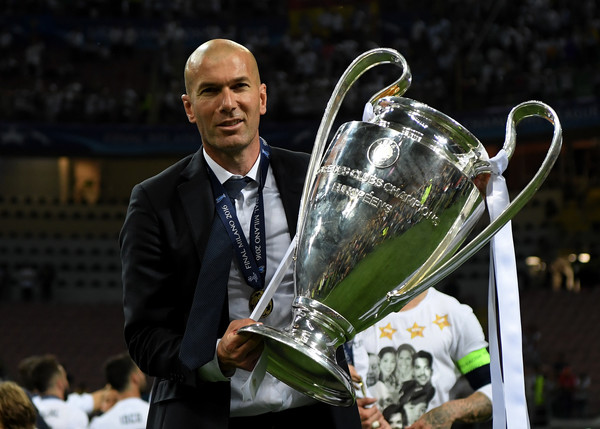 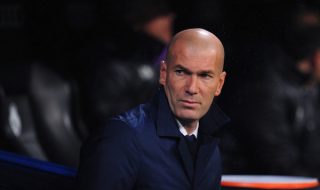 Real Madrid’s Zidane must be high on confidence after he suggested that his team would eliminate Liverpool from the Champions League if they meet at the next round.

“If we play Liverpool, we will eliminate them,” said Zidane with a wry smile. “We can’t do anything about the draw.”


Bruno Fernandes – Is the Hype Justified?