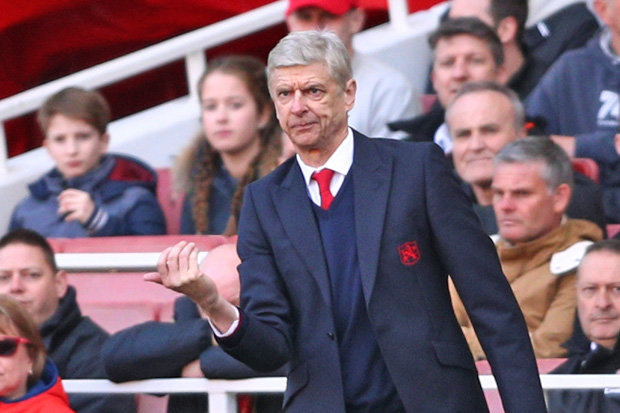 Reports are out claiming that Arsenal’s Arsene Wenger is more concerned with looking over his shoulder rather than continuing to dream about the Premier League title. 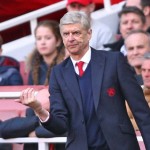 The Gunners were held to a 1-1 draw by Crystal Palace at home on Sunday which has them now sitting fourth on the table, some 13 points off title favourites Leicester City.

Regarding the current position of the North London outfit, Wenger says it is more pressing to worry about holding onto fourth place with Manchester United and West Ham United coming after them as opposed to bridging the gap with the Foxes and second-placed Tottenham.

“Honestly, after the game today I’m not in that kind of mood to dream about the championship,” Wenger said.

“I am more in the kind of mood to repair the mental damage and prepare for the next game (on Thursday against West Brom).

“It’s much more about that and to look behind us, because everybody is playing well and winning games.

“For us it could be a fight until the end to get the place in the top four.

“If we can do more, we will do more, but let’s not dream and focus on the next game.”

Alexis Sanchez opened the scoring with a lovely header from a deft Danny Welbeck chip late in the first half before Yannick Bolasie best Petr Cech at his near post from distance in the 81st minute.