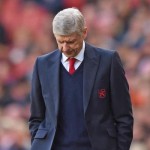 Reports are out claiming that Arsenal boss Arsene Wenger says he deserves a show of loyalty from fans.

Wenger is fuming at the way his critics have been orchestrating the campaign to get him out of his £8million-a-year job.

He said: “When we built the stadium, the banks demanded that I signed for five years. They wanted the technical consistency to guarantee we had the chance to pay them back.

“Do you want me to tell you how many offers I turned down from other clubs in that period?

“But I gave Arsenal that commitment and stayed under very difficult circumstances.

“When we built the stadium we had five to seven years to pay back the banks.

“We had to be in the Champions League for three out of five years and maintain an average 54,000 people at the stadium. We didn’t know at the time if we would be capable of that.

“As it turned out, we didn’t do three years in the Champions League, we did five out of five.

“Now the club is in a stronger financial position and we can compete again. But to come back at me and reproach me for not winning the championship in that period is a bit overboard.

“I can accept criticism but I think that is a bit too far.” 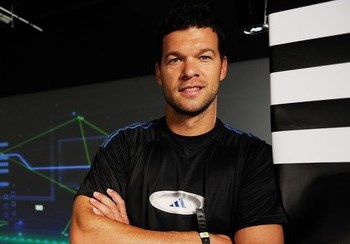