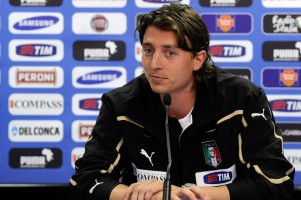 Arsene Wenger has identified the player that could replace influential captain Cesc Fabregas and it is no other than Fiorentina and Italian international midfielder Riccardo Montolivo.

According to reports, Arsene Wenger has recommended the Italian to the Arsenal board and are considering the versatile midfielder as a possible replacement for Barcelona bound Cesc Fabregas.

It is also believed that the 25-year-old, a rising star of Marcello Lippi’s team, is ready for a move from cash-strapped Fiorentina and would cost around £19m.

Montolivo is known for his passing and tenacious defensive play and could become a priority for Arsene Wenger, with Barcelona president Joan Laporta stressing yesterday his belief that the Gunners would cave in sooner or later and sell Fabregas for around £40m. 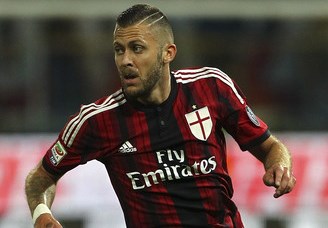