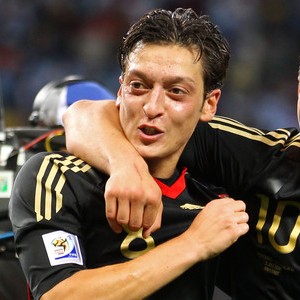 Sensational transfer news are out and it has been reported that Barcelona have struck terms with Werder Bremen for midfielder Mesut Ozil.

According to El Mundo Deportivo, the Spanish champions have had a €12 million offer accepted by Werder for Ozil, with an outline over personal terms also agreed.

It is now believed that the final decision is with Barcelona coach Pep Guardiola.

Guardiola is expected to have his say on the arrival of Ozil today.

Barca have moved quickly for the Germany international after being frustrated in their bid for Arsenal captain Cesc Fabregas.

With less than a year left on his contract, Werder jumped at the chance to sell the midfielder for such a sizeable fee.

Fabregas Wants To Sort Out Future Before The World Cup 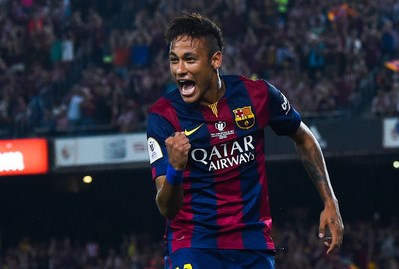