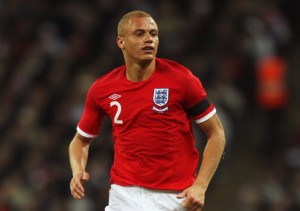 Brown has thanked new France coach Blanc, who had a spell at Old Trafford, for his help along the way.

Brown said : “He gave me lots of advice when he was at the club, just little things here and there, “.

“He always talked about the different aspects of defending and really helped me with my game.”

Blanc joined Manchester United from Italian side Inter Milan before retiring in 2003. 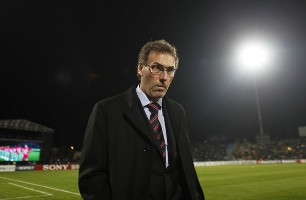 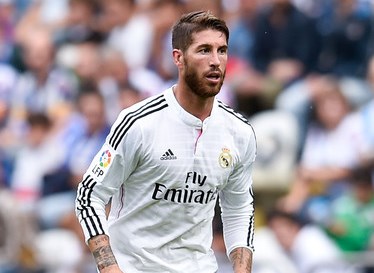