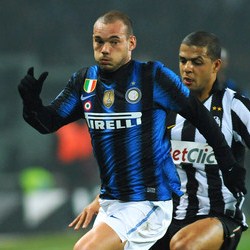 Wesley Sneijder has reportedly teased Manchester United fans by refusing to rule out a move to Old Trafford.

United boss Sir Alex Ferguson has taken a backseat over Chelsea’s pursuit of Tottenham midfielder Luka Modric, with many believing it is because he favours Sneijder as his top midfield transfer target.

The Dutch international star is expected to soon make a decision over his future as he returns from his summer holiday.

Sneijder, who has previously admitted his admiration for the Premier League giants, says he could yet move to United this summer.

When asked whether he fancied a switch to United he replied: “We shall see.” 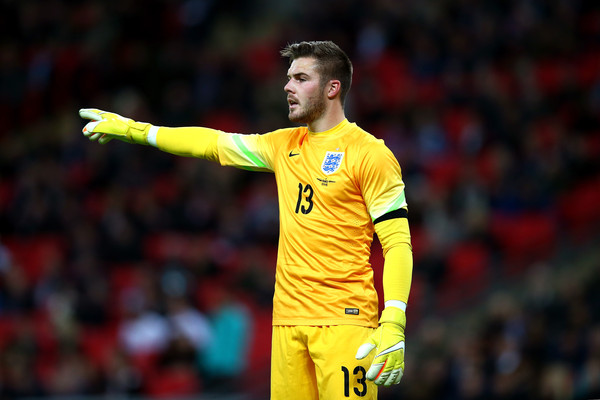 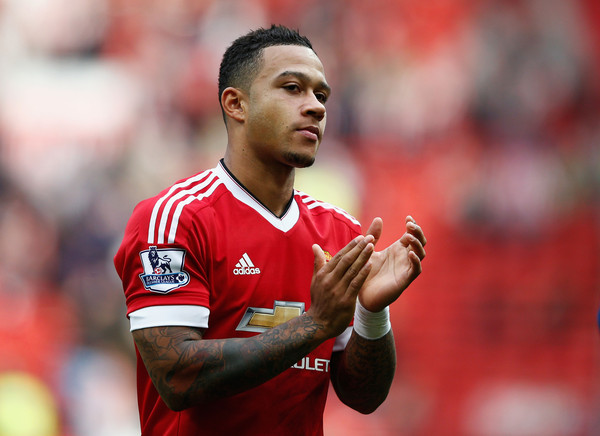 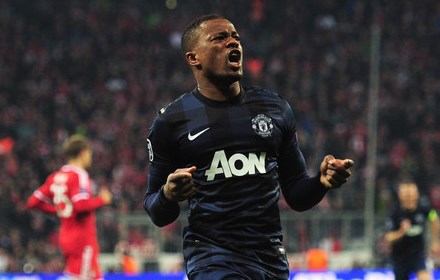