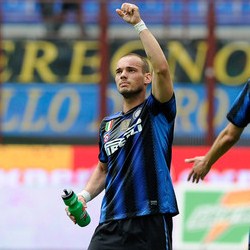 Wesley Sneijder refuses to rule out a future move to Manchester United.

The Inter Milan and Dutch international star is being lined up by United manager Sir Alex Ferguson as a replacement for Paul Scholes, who continues to dither over penning a new 12-month deal.

“Do I want to go to United? It’s a beautiful club,” Sneijder confessed last night.

“But I’m fine in Milan and not at the point to think about it.” 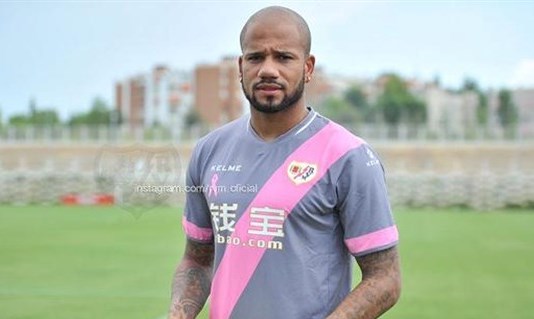 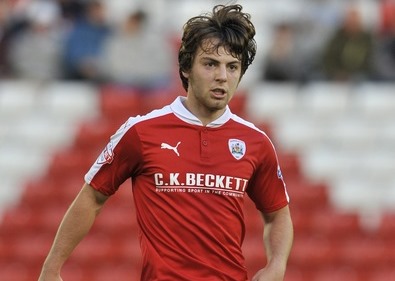