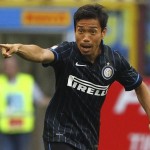 The Japan international is weighing up his future this summer, with interest from Schalke being confirmed by his agent last week.

Gazzetta TV claims that West Brom are also eyeing Nagatomo and have already made tentative enquiries.

Baggies boss Tony Pulis has concerns with his fullback options and Nagatomo, when fit, is rated among the best left-backs in Italian football.

Schalke, meanwhile, are expected to bid for the Japan international in the coming days. 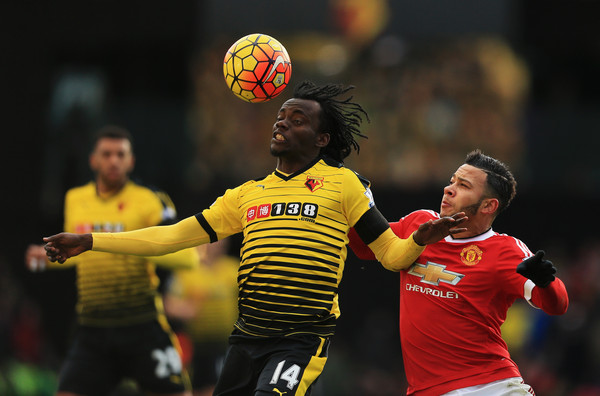