It has been reported that West Bromwich Albion manager Alan Irvine felt his side were unlucky not to get something out of Saturday’s clash with Arsenal. 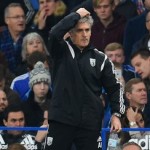 The Baggies were beaten 1-0 by the Gunners at The Hawthorns but it could have been a different story for Irvine’s outfit if they were the recipients of some good fortune.

Saido Berahino was ruled offside when he appeared to be through on goal early in the second half while Albion also produced a few near-misses when attempting to go after Arsenal’s one-goal lead late in proceedings which suggested to Irvine that perhaps a positive result could have been achieved.

“We looked as if we might score when perhaps we didn’t look like scoring too many times prior to the changes,” said Irvine who had to defend himself for replacing Stephane Sessegnon with Georgios Samaras late in the game.

“Had it worked perhaps people would have had a different judgement.

“We got close to getting something. We were committing a lot of people forward and put Arsenal under pressure at the end.

“We started the game well and Arsenal looked a threat on the counter but then we lost that control.”

Regarding the call against Berahino, Irvine added: “It’s two weeks in a row (after Chelsea’s Diego Costa scored last week from an offside position), two big decisions have gone against us.

“People make mistakes but you could do without them. It makes the job against teams like Chelsea and Arsenal that much harder.”

The loss, which was Albion’s third in a row, saw the West Midlands club drop to 14th on the Premier League table as Arsenal moved up to sixth. 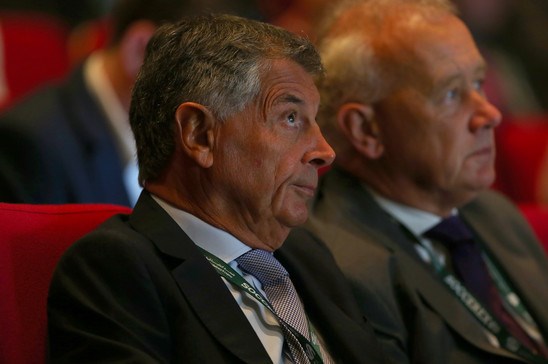 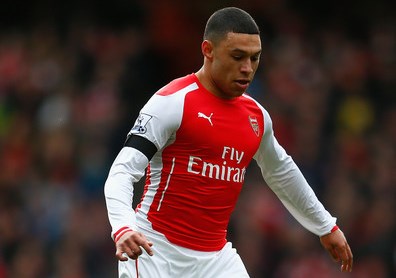