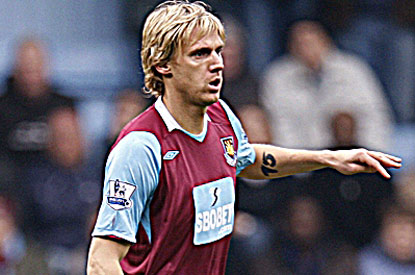 The Russian Premier League side revealed on their website that midfielder Radoslav Kovac has joined London club West Ham without providing further details.

The 29-year-old played four seasons for Spartak before being loaned to West Ham for the second part of last season.

Kovac scored once in nine Premier League appearances and the Hammers had been negotiating a permanent transfer since the start of the summer.


Zhirkov Pulls Out Of Russia Squad With Knee Injury