It has been reported that West Ham United are understood to have held talks with AS Roma striker Mattia Destro. 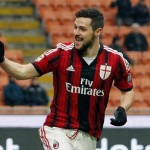 According to the Daily Mail, Destro has also spoken with French club Monaco and is believed to be the subject of interest from Serie A club Fiorentina.

Destro spent the second half of last season on loan at AC Milan, scoring three goals in 15 league appearances.

Prior to that, the 24-year-old had made 57 Serie A appearances for Roma, scoring 24 times.

New West Ham boss Slaven Bilic is looking to lure a new striker to Upton Park this summer and Destro is just one of the names on his hit-list.

Massimiliano Allegri : AC Milan Willl Not Be Complacent Against Arsenal 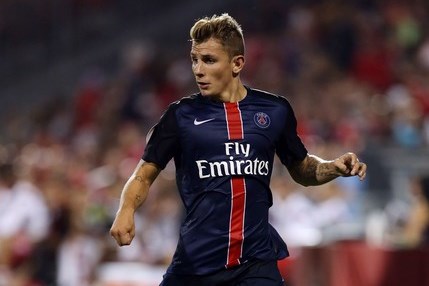