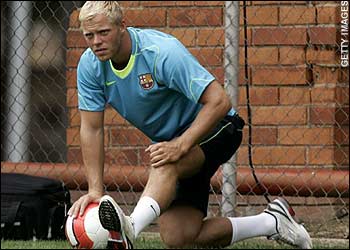 It is reported that the cash-strapped Hammers are in no financial position to agree a £5million permanent deal for the former Chelsea striker but a season-long deal is believed to be possible.

Barcelona sources claim all that remains to be ironed out is how much the Londoners will pay towards the player’s wages.