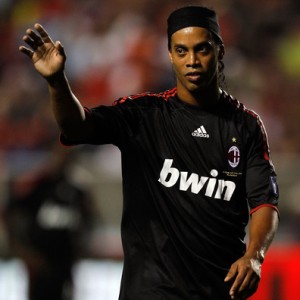 It is said that the 30 year old two-time ‘World Footballer of the Year’ is reportedly available for just £6 million, however his excessive wage demands would still be in excess of £90,000-a-week.

It is believed that the Italians are keen to offload the former Barcelona playmaker due to financial restraints put in place by chairman Silvio Berlusconi, who wants to sell Ronaldinho in a bid to write off his £150,000-a-week wage demands.

Other Premier League club’s have made enquiries but only the Hammers are actively pursuing the player. 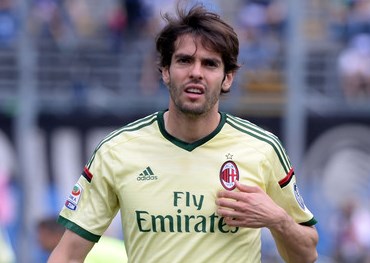