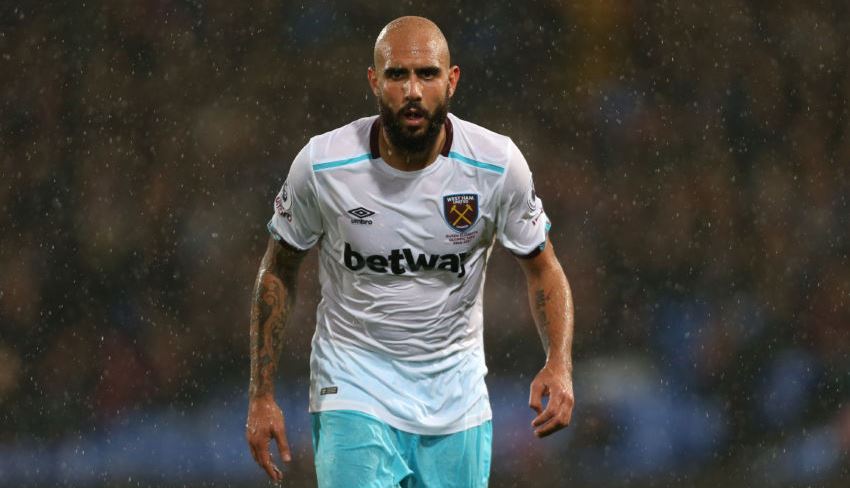 It has been revealed that West Ham have decided to cut loose Simone Zaza in January. 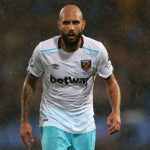 The Sun claims that West Ham have no intention of allowing flop Zaza to reach his 14 match target which would trigger an automatic permanent move.

The Italian attacker, 25, would cost a staggering £20m, but he has failed to score a single goal in seven appearances.

The Hammers and his parent club Juventus are trying to come to a deal to send him back in January – with Napoli and AC Milan interested.

A London Stadium insider revealed: “For the money being asked he really needed to do it from game one.

“Even were he to go on a scoring run now, there would be a big question mark. It doesn’t look on and the best way forward may be for Juve to drop the ‘must buy’ clause.

“That would take the pressure off both clubs, but chiefly the player who may then be able to perform with more freedom.”