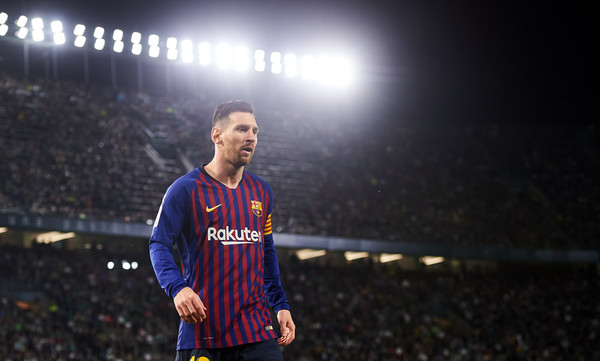 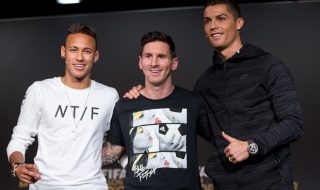 With 8 goals already in the locker, his closest rival who is also on 8 goals is Robert Lewandowski, however, the Polish striker along with his club Bayern Munich are out of the tournament thanks to a scintillating Liverpool team.I’m sure Messi is not resting on his laurels as Ajax’s Dusan Tadic and Porto’s Moussa Marega are close on his heels with 6 goals each.

One thing that is certain is that Messi will be licking his lips at the prospect of playing a less than perfect Manchester United team in the Quarter-finals, the injury list, especially to defenders are also adding up for Utd which should give Messi a perfect opportunity to take a giant step forward from his closest rivals.

Tadic and Marega are credible contenders, both are in fine form and both their teams are performing at an optimum level, Tadic and co will be takingon Juventus who has one of the meanest defences around but I think Ajax has grown as a team after their lost to Man Utd in the final of the EUFA Cup and are not only playing with more flair but have an equal balance in the team when it comes to defence.

Marega, on the other hand, will also face a particular Dutch defender in the rock-solid Virgil van Dijk, the Dutchman has ignited Liverpool with a string of strong performances in defence.

Cristiano Ronaldo is on 4 goals and at this moment and doesn’t look like a threat to Messi but you can’t really rule him out, if Juventus continues to progress then he always has a chance, but as it stands the Golden Boots is Messi’s to lose.


Attention Young Athletes: What You Will Need To Compete At The Highest Level In Soccer