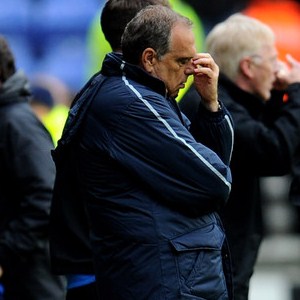 West Ham’s relegation from the Premier League was confirmed after they threw away a two-goal lead at Wigan, who ensured their own survival battle goes to the last day of the season thanks to Charles N’Zogbia’s stoppage-time winner.

The Hammers needed a victory at the DW Stadium to stand any chance of beating the drop and were 2-0 up at half-time courtesy of Demba Ba’s headers on 12 and 26 minutes.

The Latics stormed back after the break. N’Zogbia scored twice, either side of a Conor Sammon goal, leaving Roberto Martinez’s side in the bottom three on goal difference alone and sending the visitors down.

Wigan are 19th in the table with one game to go, level on 39 points with 18th-placed Blackpool and 17th-placed Birmingham, who lost against Fulham.

Rock-bottom West Ham, meanwhile, must face up to the reality of life in the npower Championship. 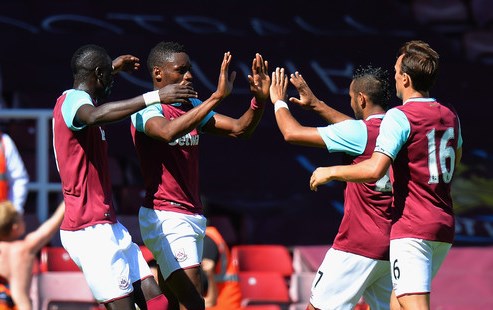