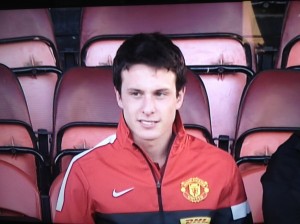 Wigan have signed striker Angelo Henriquez on loan from Manchester United until the end of the season.
Chile international Henriquez, 18, joined Sir Alex Ferguson’s side in the summer but has failed to break into the first team.

Henriquez could make his Wigan debut against Bournemouth in the third round of the FA Cup on Saturday.
Martinez said: “Angelo is a young man with a huge potential. I feel he can bring us something different.”
The 18-year-old came through Universidad de Chile’s youth ranks and helped the club win last season’s Apertura, the nation’s top division.

He moved to Old Trafford in the summer and made his senior international debut last month against Serbia.
Henriquez said: “I am really excited after the manager has given this chance for me to prove myself. Now I need to work to try and earn my place in the team.” 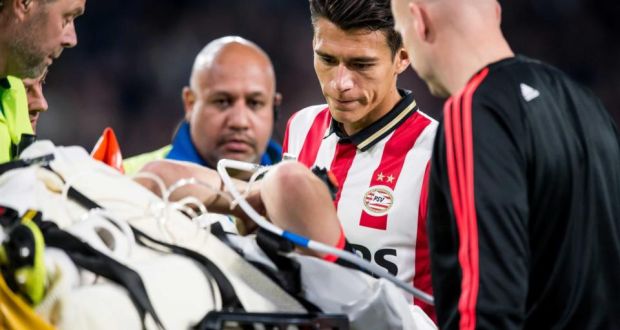 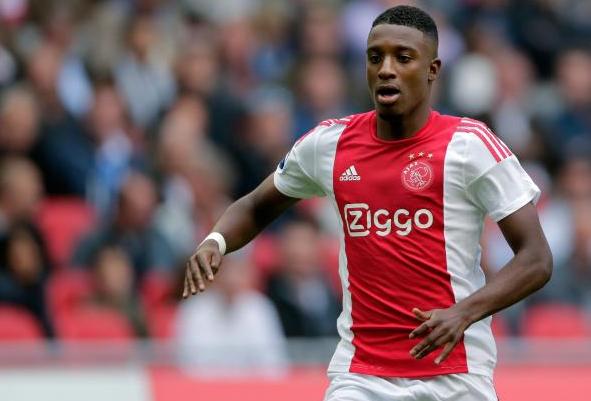