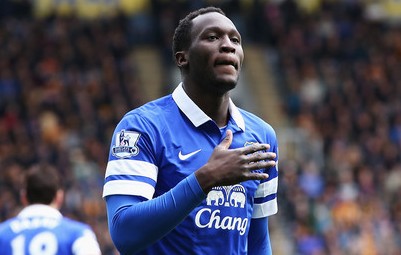 It has been reported that Wolfsburg general manager Klaus Allofs says his club are prepared to explore the possibility of acquiring Romelu Lukaku. 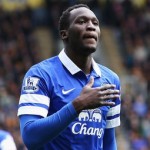 The Belgium international striker remains tied to a long-term contract at Chelsea, but has spent the past two seasons out on loan.

Numerous clubs are expected to express an interest if the transfer door is opened, and Bundesliga outfit Wolfsburg admit they will be among them.

Allofs told Wolfsburger Nachrichten: “We are to sign a striker this summer and we have to wait and see which deal will be feasible in the end.”

Asked specifically about interest in Lukaku, he added: “Of course, but we also have other names in mind.”

Lukaku hopes to get chances at Chelsea next season