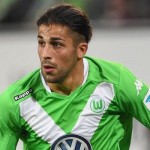 Real see the Switzerland international as a potential replacement for Fabio Coentrao.

“It’s nice to hear, but I’m a Wolfsburg player,” he said.

The 22-year-old, who is under contract until 2019, went on to call the prospect of joining Real Madrid “very interesting”, while stressing that right now it is only speculation. 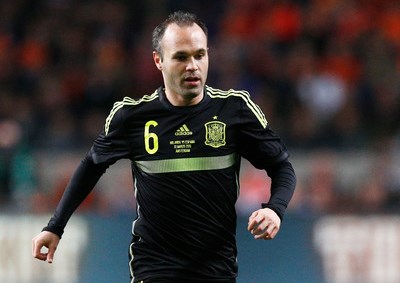