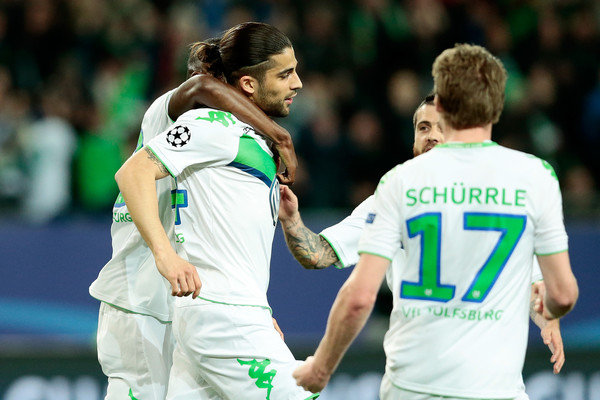 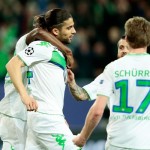 It has been revealed that Wolfsburg chief Klaus Allofs admits they could lose Ricardo Rodriguez this summer.

The Swiss fullback has been linked with Manchester United and Real Madrid this season, while Arsenal are willing to meet his €25 million buyout clause.

Should that happen, Allofs concedes they would powerless to prevent Rodriguez from moving on.

“There are things that are out of our hands,” he said.