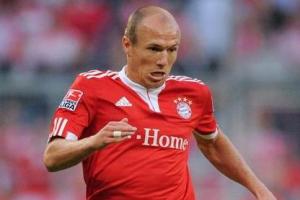 Real Madrid midfielder Xabi Alonso has admitted that they could have used Arjen Robben against AC Milan last week.

Robben was sold to Bayern Munich in August and has enjoyed an impressive start to his German career.

Xabi told reporters that Robben is a very good player one-on-one and that he could break a game at any time. Xabi added that Robben would have been good in matches against AC Milan.

The former Liverpool midfielder said that he thinks Robben would have played little, preferring to accept the offer from Bayern Munich.

Xabi also said that Cristiano Ronaldo has unique qualities and that he brings imbalance in one on one and has the ability to score and find something different.

He also said that when the results are not good, Cristiano Ronaldo’s absence will be debated. 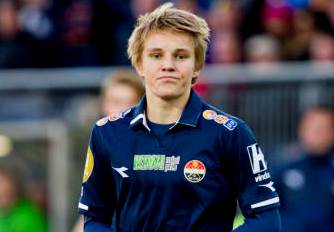 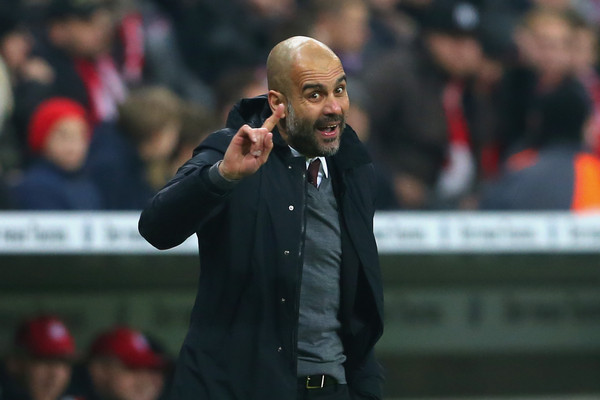