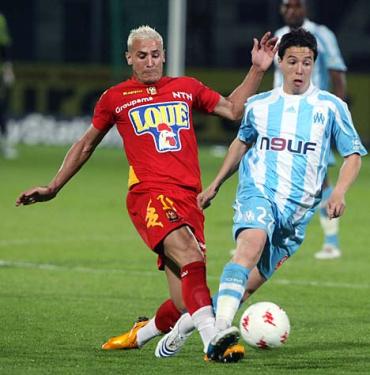 Transfer news from the Premier League is out and it has been reported that Benfica midfielder Hassan Yebda will join Premier League club Portsmouth on loan for the rest of the season.

The 25-year-old midfielder who was a former France youth international has a contract with the Lisbon club until 2012.