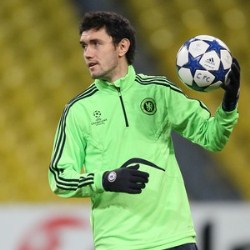 The Daily Mail has reported that Zenit remain keen on the 27 year old Russian international defender – but plan to play him in a more attacking role.

The versatile player has admitted he would consider a return to Russia after a frustrating season at Chelsea.

Any move to Zenit is likely to depend on Chelsea’s next manager. 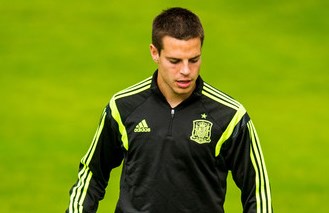 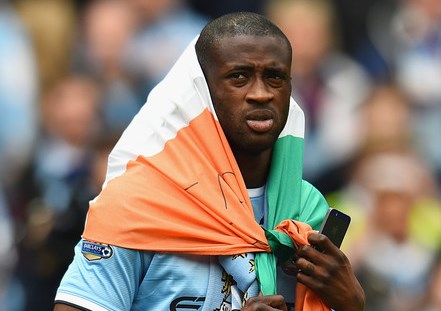