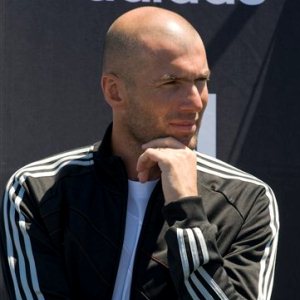 The Spanish league leaders said on their website stating : “Zidane will be readily available to the president and coach for all matters concerning Real Madrid’s first team with whom he will keep in frequent contact,”

Mourinho made an appeal last month for the former Real midfielder to work more closely with the team, rather than operating as an adviser to club president Florentino Perez.

Zidane, a triple world player of the year, retired after being sent off in the 2006 World Cup final.