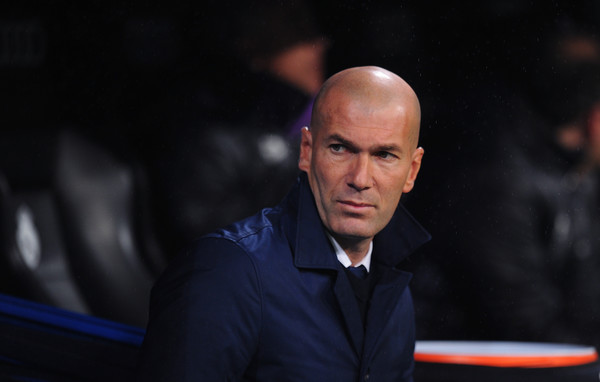 It has been revealed that Real Madrid boss Zinedine Zidane was delighted with the character shown for victory at Napoli. 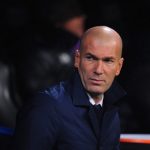 As at the Bernabeu, Napoli had taken the lead at the Stadio San Paolo, but fell apart for a 3-1 final score in each leg.

“In the first half we suffered, we didn’t get into the game properly, while Napoli did,” the Coach told Mediaset Premium.

“Napoli took the initiative at first, but we emerged in the long run. We cannot play well every time, as we have to focus on the good things, that we had a much better second half.

“I don’t think we were lucky, as good luck doesn’t exist in football. The 3-1 result speaks clearly, the difference was made by our quality, even if we suffered at times.”