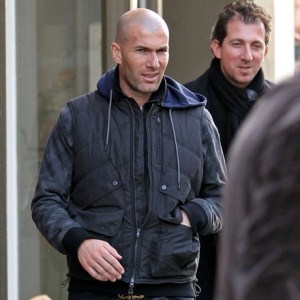 Zinedine Zidane has declared that the Copa del Rey victory is the ideal preparation for Real Madrid’s Champions League tie with Barcelona.

The former Galatico was the last man to score a winning goal for Madrid in a cup final, during the 2002 Champions League final – is convinced there’s more to come from the current team.

“This is an important trophy because it’s the first trophy in a long time and the club needed it,” the Frenchman, now a special advisor at Madrid, told reporters after the game.

“Now it will give us confidence for the games against Barcelona.” 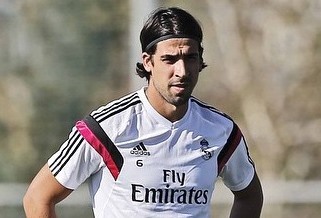