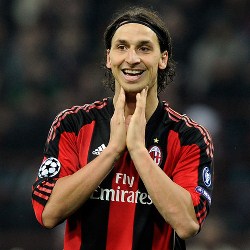 AC Milan striker Zlatan Ibrahimovic has assured the fans that he wants to stay with the club.

The 29 year old Swedish international striker has been linked with a summer move to Real Madrid and Manchester City.

However Ibrahimovic told Gazzetta dello Sport : “I stay for sure.

“I believe in the project. The first six months was the best of my life. Then I finished out of gas, both mentally and physically.

“I’ve won the championship with the three biggest teams in Italy, I do not know how many of us have so been successful …” 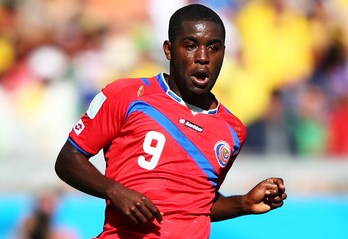 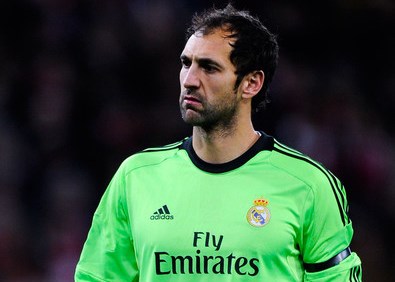