Zlatan Ibrahimovic Set To Be Rested For Germany Friendly 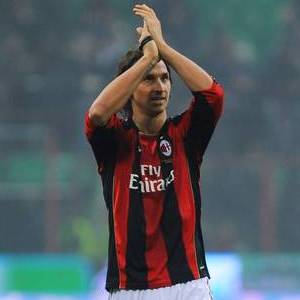 Reports are out that Sweden and AC Milan forward Zlatan Ibrahimovic will be rested and will sit out the international friendly at home to Germany.

It is also said that the former Barcelona striker is expected to be awarded the Golden Ball for Sweden’s best male player for the fifth time.

Ibrahimovic scored the winner in the derby against Inter in Serie A on Sunday.

Hamren said that his club had not requested that he rest the striker against Germany.

“This is my decision. If it had been a competitive game on Wednesday he would have played.”

Elfsborg forward Denny Avdic has been called up as a replacement, according to the website of Swedish TV station SVT.