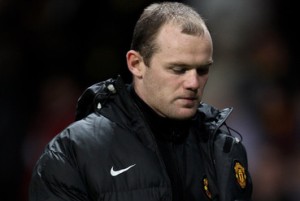 Wayne Rooney’s celebration of his PFA Player of the Year triumph in Whisky Mist last night was overshadowed by the death of a fellow clubber.

A 17 year old Portuguese tourist, collapsed in the night club at approximately 1.20am and died later this morning in a central London hospital.

It was reported that paramedics had battled to save the teenager’s life on the pavement outside the West End hot spot, after he was carried out by security.

A 37-year-old man has been arrested on suspicion of supplying class A drugs and is being held at a central London police station.

The Mayfair night club was still cordoned off this morning as police carried out further inquiries.