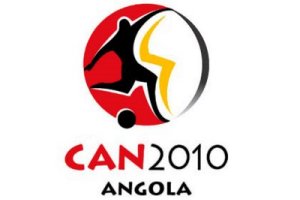 The 2010 Africa Cup of Nations is scheduled to take place between 10 and 31 January 2010 in Angola. The tournament sees hosts Angola joined by 15 nations who successfully advanced from the qualification process that began in October 2007 and involved 53 African national teams.

The following are the teams who have successfully qualified and their respective groups for the 2010 Africa Cup of Nations.