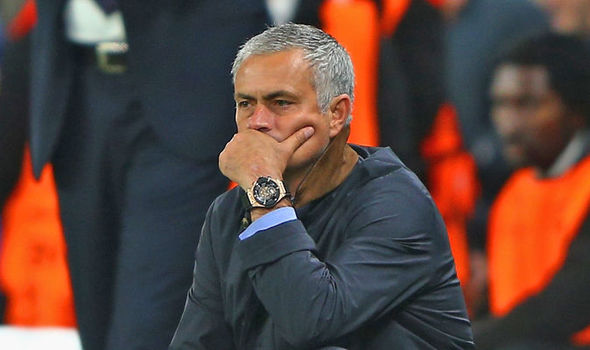 At 15:00 today (17/12/2015) the news came down from on high that Mourinho has been viewed as surplus to requirements, just 7 months after winning the title. Chelsea find themselves in 16th place and there has been hushed whispers that relegation could be a real possibility. With Mourinho’s sacking Chelsea need someone to come in and hit the ground running. Mourinho seemed to have lost his players, with Hazard not performing for him, and a spat with Diego Costa the most recent high profile stories.
The season has been a battle for Mourinho against his players, referees, the owner and the press. It seems that even for ‘The Special One’ it has gone too far.

Of course plenty will be spoken about where it went wrong for the Portuguese ‘President’ of Chelsea, and in my opinion, a lot of the blame should be laid at the player’s feet. The buck always stops with the Manager though and his antics this season have been excessive even for him, which hasn’t helped.
Let’s take a look at the most likely characters to enter the dressing room after Mourinho and will be looking to usurp his authority of the West London club. 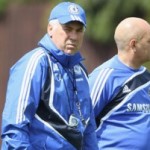 One of the likely candidate with bookies who have been dropping their odds over the last hour for the Italian. The former manager of the blues has been out of a job since PSG, and was a massively popular character with the players. This sounds like a match made in heaven as much of the issues at Chelsea would need someone to motivate the players. The problem is most of the players that Ancelotti dealt with have left the club, and it is the new breed that are the issue (I am looking at you Diego). 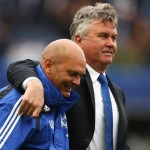 At the time of writing Hiddink’s seems to be the favourite with bookmakers. Another former Chelsea manager, he won the FA Cup with Chelsea in 2009. He most recently managed the Dutch national side, but was fired after failing to qualify for Euro 2016. It seems that this could be a short term option with Hiddink knowing the culture and Abramovich. Chelsea may not have to get a permanent manager straight away, so an interim boss could be the most probable solution. 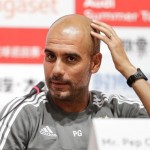 Guardiola was in the news telling the press that he would give some clarity to his position next week, as he is out of contract at the end of the year with Bayern Munich. This was only hours before Mourinho had been relieved of his duties and a flurry of bets going towards interim managers. All this could be leading to one thing. Either Guardiola could be quitting next week to head to London or, more probably, there will be a temporary appointment as Abramovich may have found his replacement in Munich. It seems as if Guardiola cannot avoid the British Isles for much longer. 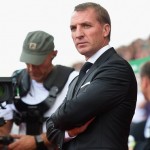 I will admit that this is a bit of a long shot, but people must not forget Rodgers’ success and bad luck before his sacking by Liverpool. Rodgers has previous at Chelsea and might be able to offer Abramovich the same guile and football nouse as Mourinho without all the baggage. Rodgers could offer many options when handing in his CV. As an unemployed manager he could seek a caretaker role leading to permanent. Brendan Rodgers would be great in my opinion, but with the public scrutiny that comes with being part of Chelsea and the dire position the club is in at the moment Rodgers could be just too big a risk at this moment. Watch for his name however if Chelsea are still without aa permanent manager come summer.

Why the Need for Speed? 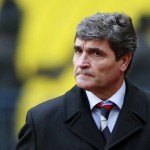 Juande Ramos’ name has also been bandied about and is yet another pointer to a temporary stop gap. If Chelsea are looking for a new full-time manager in the summer, why sack Mourinho now? Chelsea are unlikely to keep this form up for long and Mourinho would get a reasonable position. You could then look for a new manager and sack Mourinho based on his lack of success. There will be a lot of debate about Chelsea and Mourinho in the coming days, but if you take all names out of the story, we have yet another example of rash decisions in the modern game. How can a man with incredible experience and who won the league only 7-months ago be booted out? Eden Hazard Expected To Be Fit For Atletico Madrid Clash