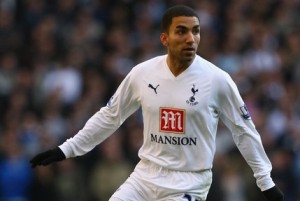 Lennon is currently recovering from an ankle injury and will more than likely return after next week’s international break, leaving him in doubt for England’s friendly against Brazil in Qatar.

Spurs boss Harry Redknapp has missed Lennon as well as Croatian international Luka Modric in recent weeks and is wishing for the day when he has both players in his starting line-up.

Redknapp told reporters that Modric is a world-class player in his opinion and Aaron Lennon is a threat when he has the ball and goes at people.

Modric has been out for two months with a fractured fibula but he has now returned to light training duties which is a major boost for the club.