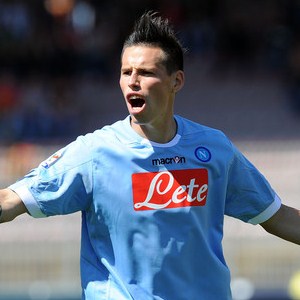 Berlusconi also was asked about the future of Napoli coach Walter Mazzarri.

“Hamsik? I don’t think that Napoli have the intention of selling one of their star players, especially if you take into account their ambitions for the future,” he stated.

“The Champions League for Napoli is a deserved achievement and will offer the city an opportunity to re-launch itself.

“As for Mazzarri, I don’t get involved in the decisions of others.”

Zlatan Ibrahimovic Has No Intention Of Joining Real Madrid